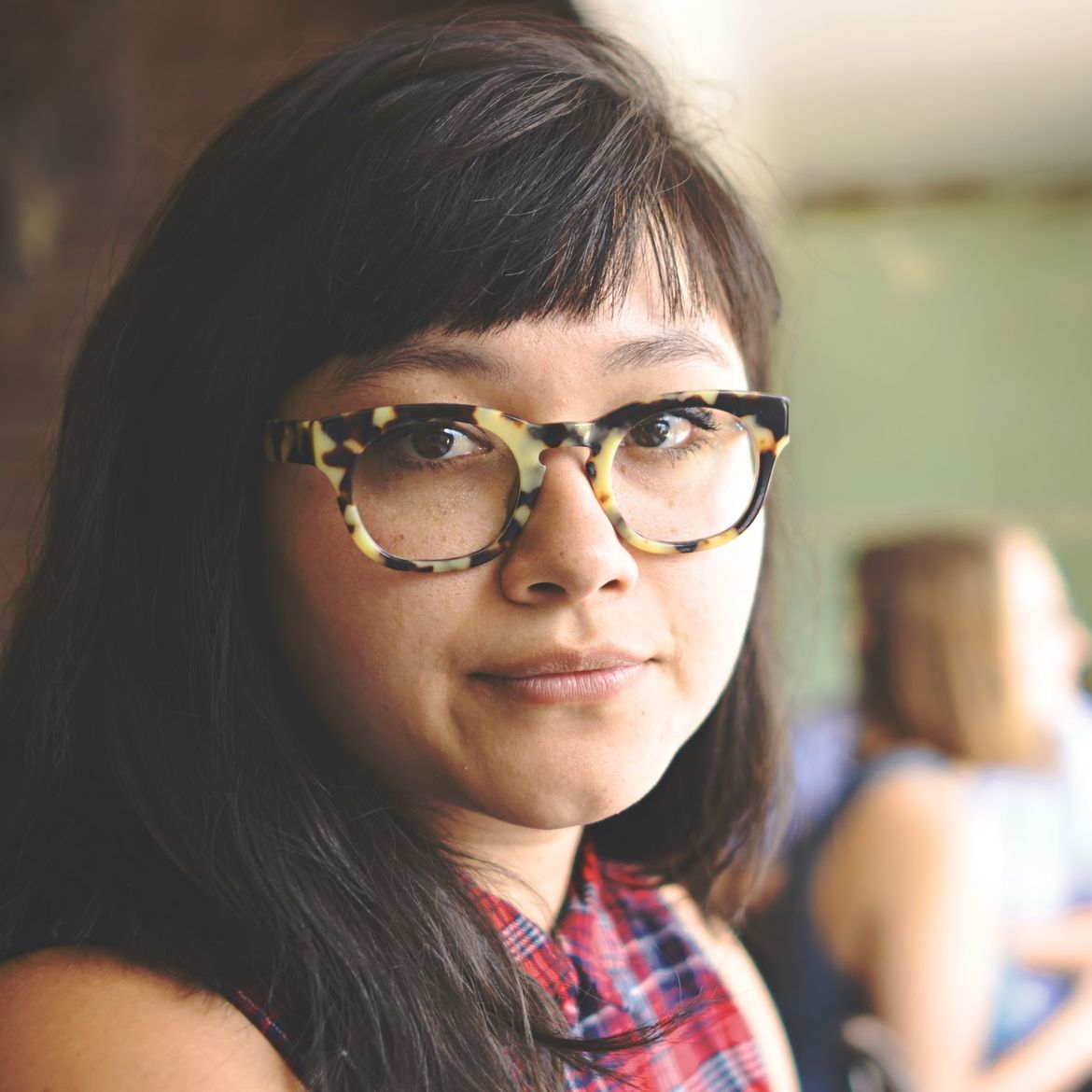 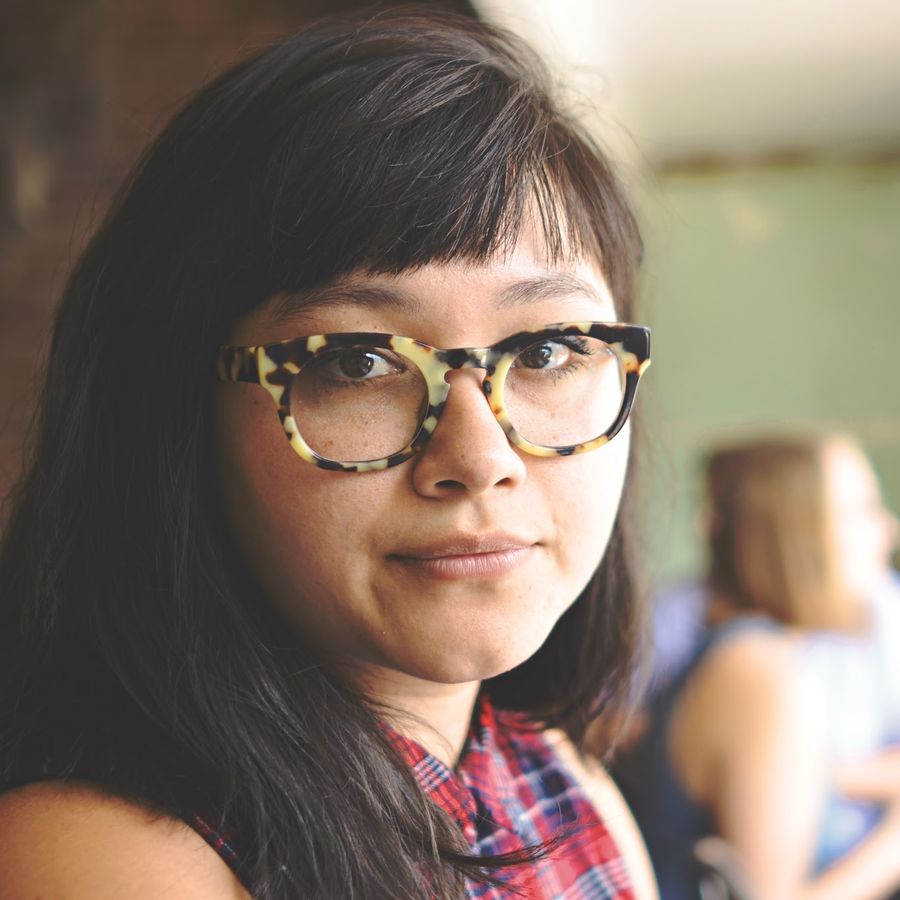 When Your Landlord Shuts Off the Water Without Telling You First Because He's Fixing a Leak in Apt. 43 Right Above You
Ilana Masad

On August 22, Catapult will publish PEN America Best Debut Short Stories 2017, the inaugural edition of an anthology celebrating outstanding new fiction writers published by literary magazines around the world. In the weeks leading up to publication, we'll feature a Q&A with the contributors, whose stories were selected for the anthology by judges Marie-Helene Bertino, Kelly Link, and Nina McConigley, and awarded PEN's Robert J. Dau Short Story Prize for Emerging Writers. Submissions for the 2018 awards are open now.

Popo taught me to pickle memories when I was thirteen. It’s just like cucumbers, radishes, cabbage. I learned to cut them into even squares. Memories cut like apples; the knife slides through their protective skin with a crisp snap. I packed them in jars filled with salt, sugar, vinegar, and water. No herbs and spices because they can distort the memories, make them seem too sweet or too bitter.

“Anything. Forgetting does not come easily to the women in our

“What are we trying to forget, Popo?”

“So many questions. Chop this into smaller pieces.”

We started with minor moments: (1) When I dropped my underwear on the floor of the changing room after swim practice at school and Abigail Kincaid picked it up and showed the whole class. (2) The time I tugged on a strange woman’s skirt in a Costco checkout line because I thought, for a second, that she was my mother. (3) A recurring nightmare of being alone in an abandoned building with no way to get out.

“Writing allows me to parse out my emotions and anxieties and share them with others. That keeps me going.”