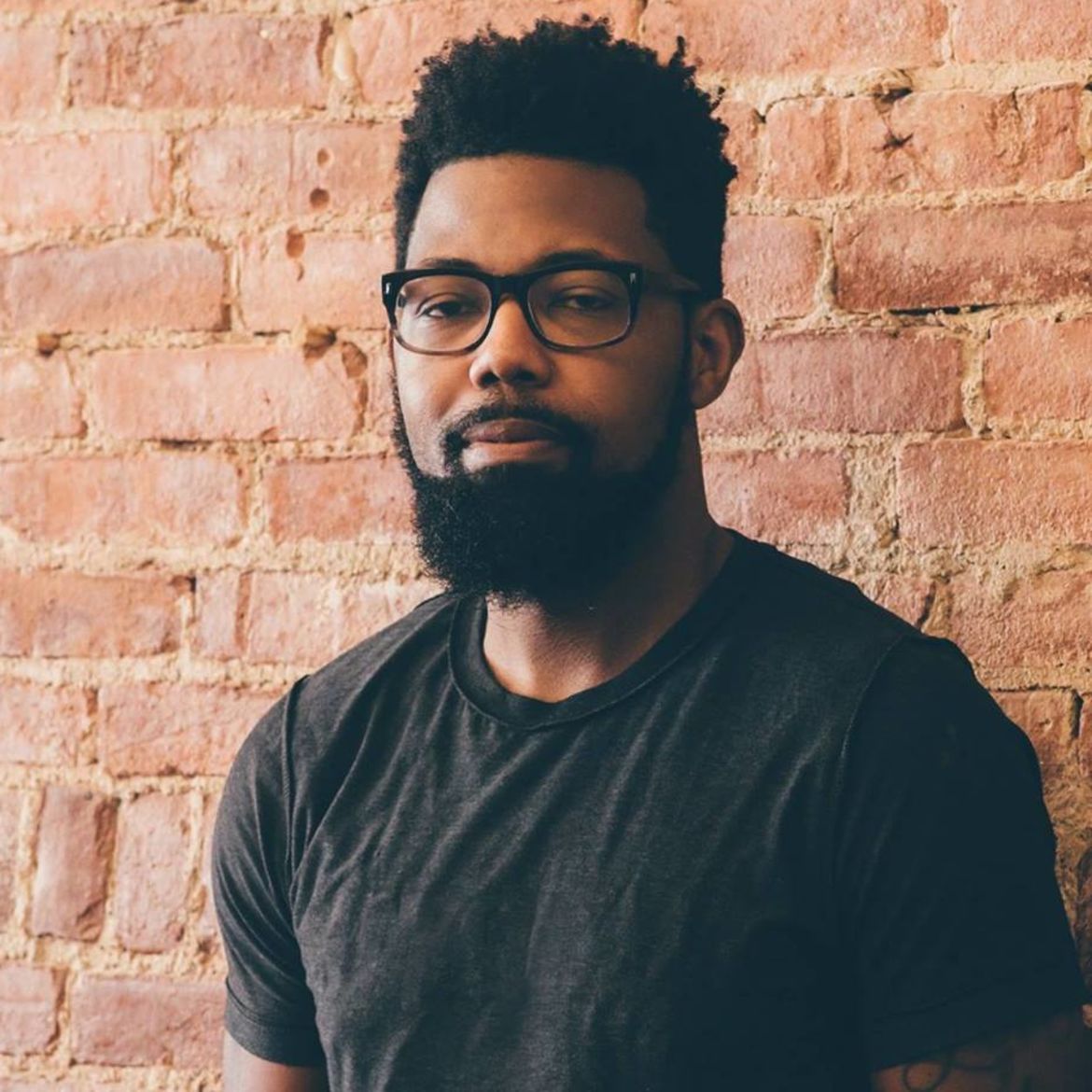 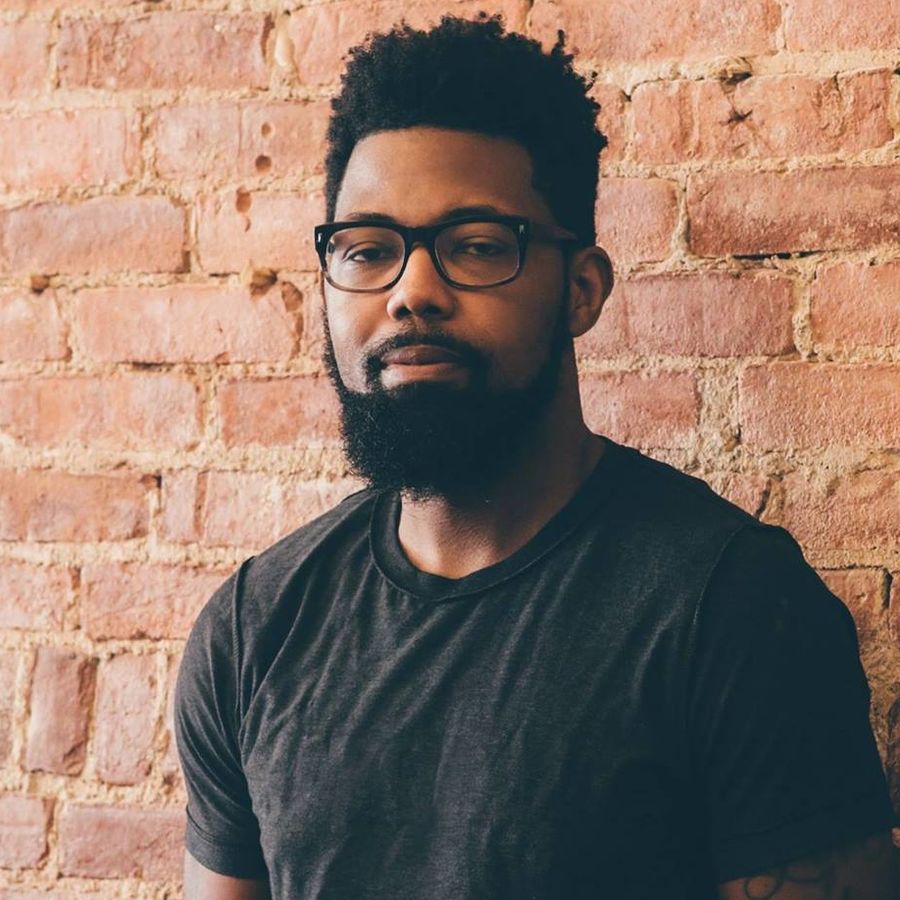 A Dedication, An Advertisement & A Complete Fabrication
Chris Okum

Pittsburgh native Damon Young is the editor-in-chief of VerySmartBrothas (VSB), a blog-turned-magazine by and for Black people. He is also a columnist for GQ.com and Magazine. Damon is currently working on a book of essays forthcoming from Ecco. Damon writes about pop culture, race, sports, dating, politics, and just about any other topic he could infuse with his signature snark and humor—here, he talks about his writing and editing processes, building his loyal community at VSB, pancakes, and more.

Thank You For Releasing Me From This Contract I Didn’t Ask For Or Deserve Because The Stress Over It Gave Me Acid Reflux.

Natalie Degraffinried is a writer, music-lover, gamer, and Black movie quote code-switcher. She'd love long walks on the beach if she didn't hate sand. Natalie is currently based in Brooklyn. See where her mental exhaust goes at @NatIsExtra on Twitter.

Twenty questions for our new director of publicity.

Happy Birthday to Us

"Writing that book was traumatic": Hanif Abdurraqib and Rachel Khong on Writing

Last month on WMFA, a podcast where writers talk writing