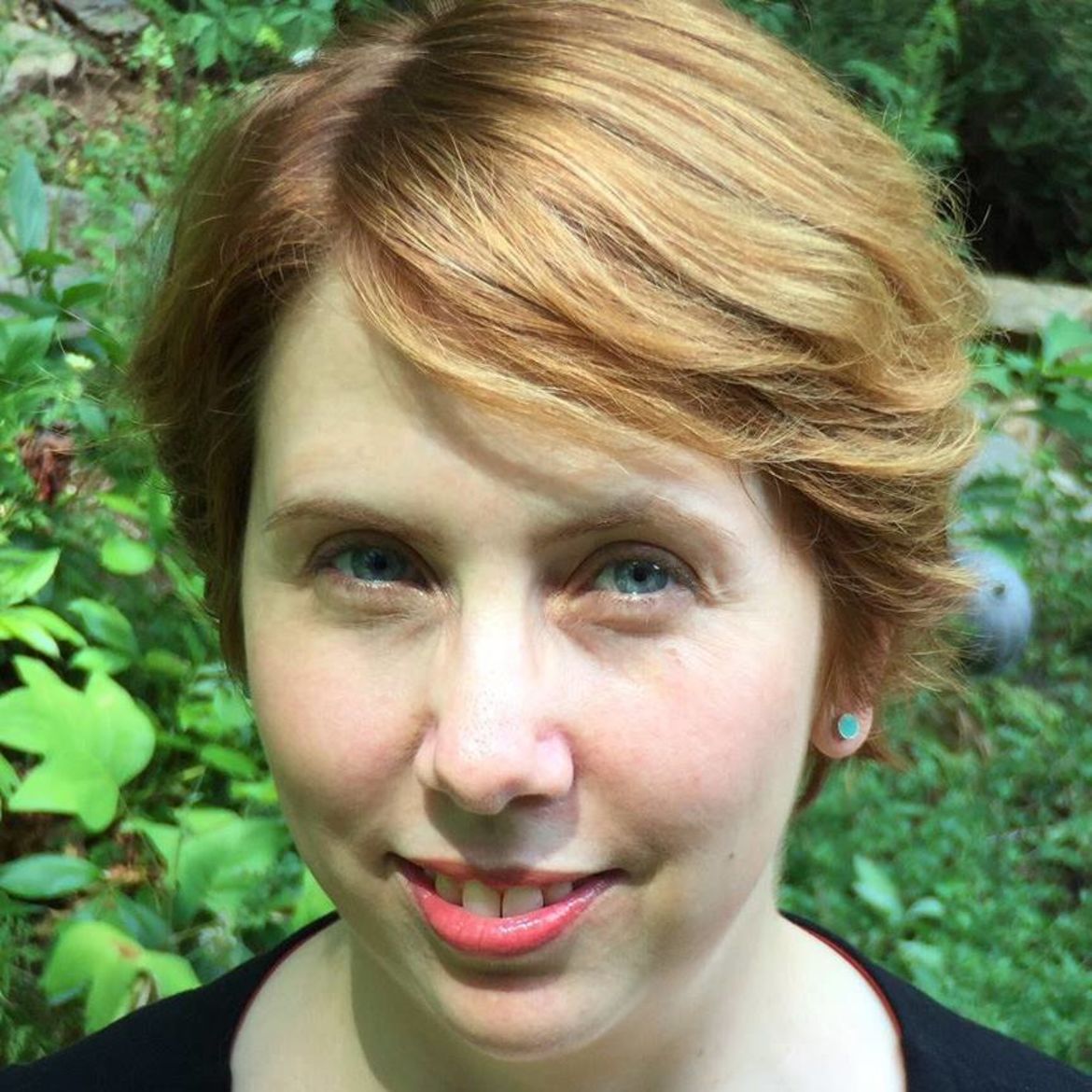 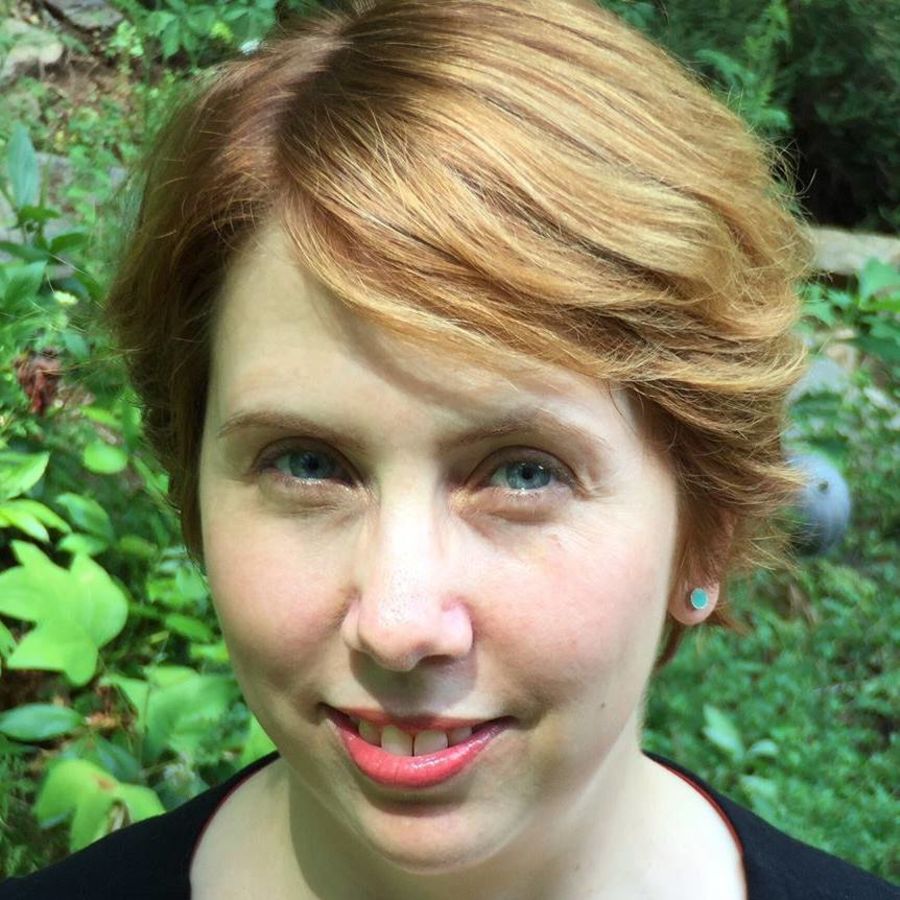 “You don’t have to be mean to be funny”: Courtney Maum on Writing Humor
Nicole Chung

A Conversation with Carrie Frye

“I sometimes remind myself that it’s not actual surgery: If chopping that sentence turns out to have been a mistake, it can be SEWN BACK ON.”

The competition is stiff, but Carrie Frye (editor, writer, hero, friend) has sharper editorial skills than anyone I know. For two years she was the very model of a managing editor at The Awl, and now she has her own freelance editing business, Black Cardigan Edit. Last week, Carrie and I chatted about her time at The Awl, what it takes to start and run a freelance editorial business, and how she digs in and helps writers shape and share the stories that are most important to them.

“Awl feature” was, and my job was to interpret and foster that—and to keep the site a place where, if you were a writer, it was fun and great to have your work published.

clear’’s daily Weather Reviews. (Both still going!) Which makes us sound multitudinous, but it was, in fact, sort of bananas how much everyone was doing.

’s like, “Whoops, that’s an amazing outfit, dearie, but the kilt doesn’t go on your head!” So you get the kilt where it’s supposed to be and send ’em out.

’s currently under the direction of Silvia Killingsworth, and it’s turning eight this April (!), which is amazing.

alwaysThis goes here, and push that over there, wee inflection change here. ’re handling someone else’s work that they’ve entrusted you with. I sometimes remind myself that at least it’s not actual surgery. “If chopping that sentence turns out to have been a hideous mistake, it can be SEWN BACK ON.”

From the very crowded nightstands of the Catapult team.