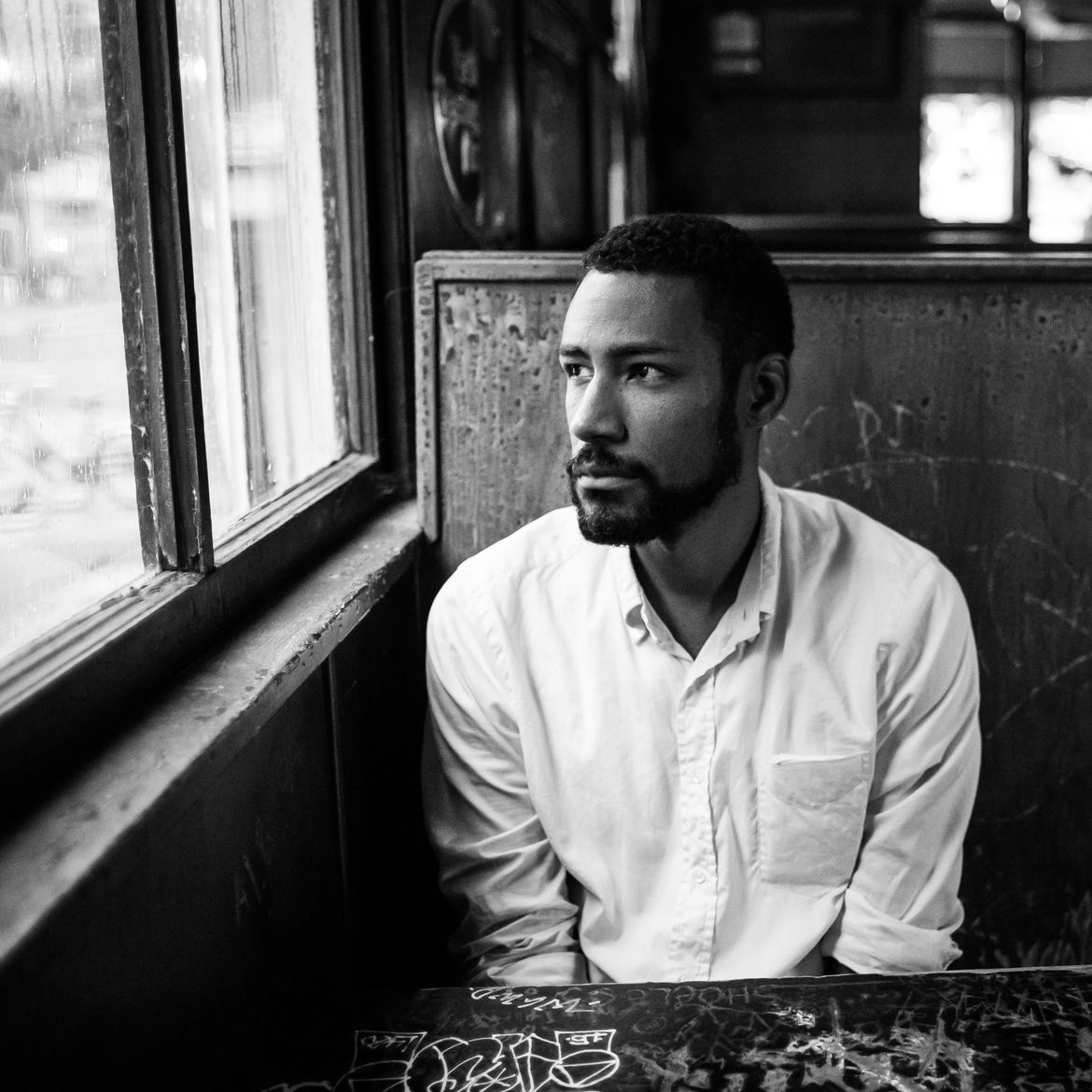 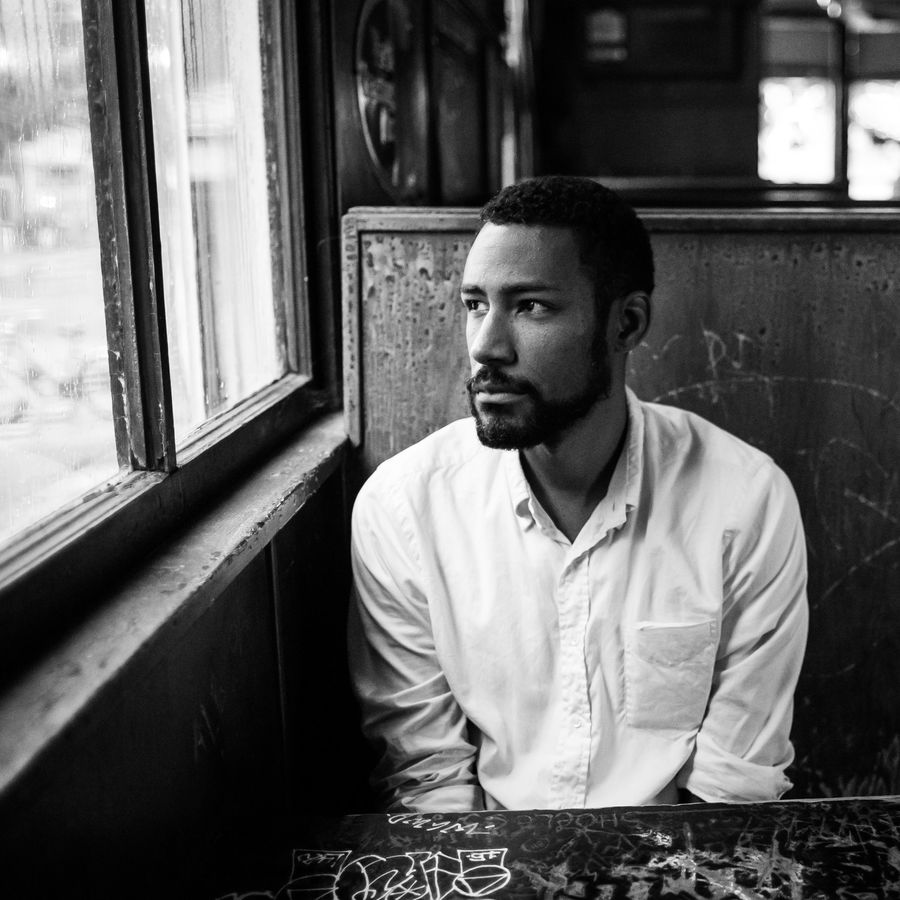 Who's Afraid of Down syndrome?
Suzy Evans

It's Going To Be Fine

Food Is Where The Heart Is

For my great-grandmother: Even when things change, memories remain