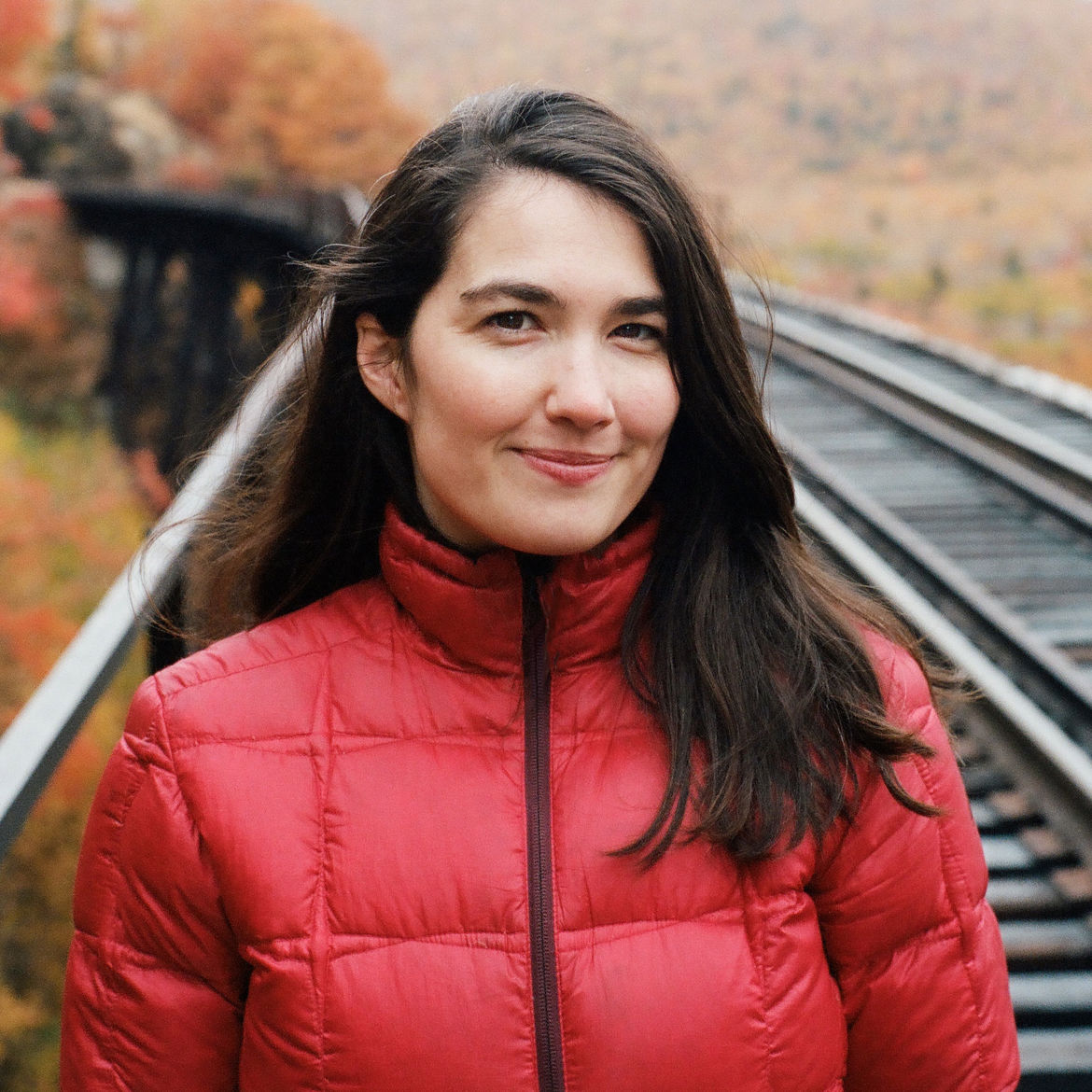 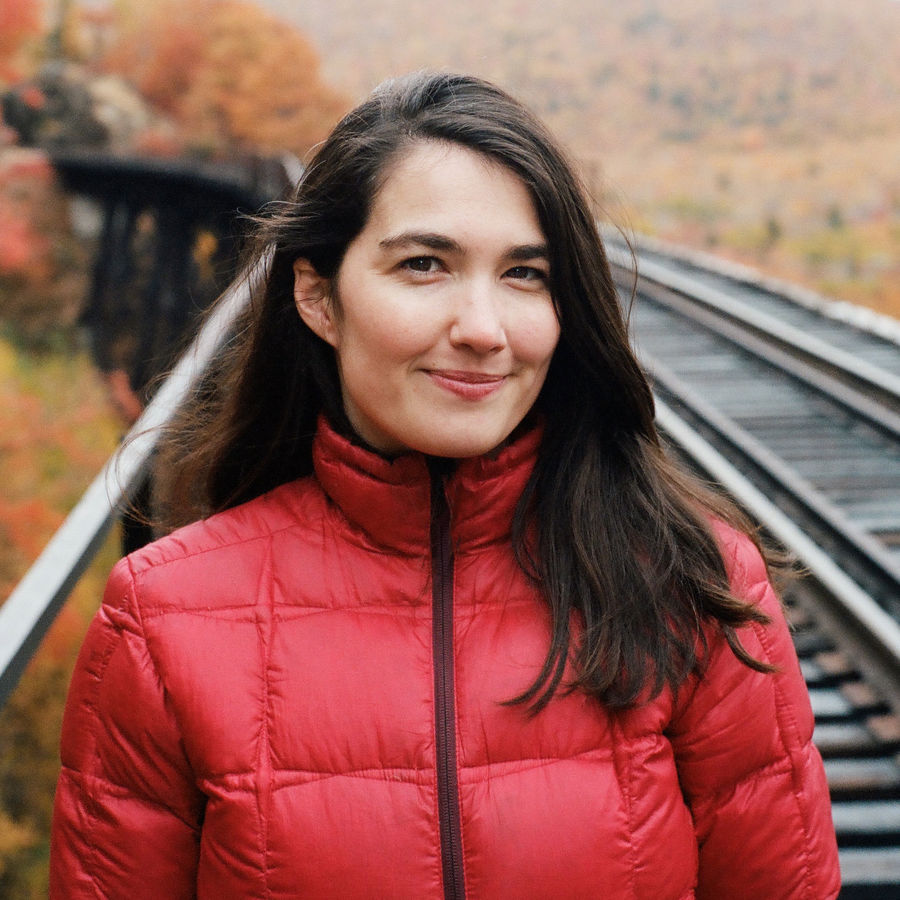 Celebrating Our Students & Looking Ahead to 2017
Julie Buntin
Catapult Community

On August 22, Catapult will publish PEN America Best Debut Short Stories 2017, the inaugural edition of an anthology celebrating outstanding new fiction writers published by literary magazines around the world. In the weeks leading up to publication, we'll feature a Q&A with the contributors, whose stories were selected for the anthology by judges Marie-Helene Bertino, Kelly Link, and Nina McConigley, and awarded PEN's Robert J. Dau Short Story Prize for Emerging Writers. Submissions for the 2018 awards are open now.

Dr. Hura is a therapist I will never see again. I know this, sitting cross-legged on her couch, as she recommends a Biomat, a long electronic mat about half the length of a twin bed with crushed up amethyst crystals inside a series of horizontal ridges.

I’ve been talking at length about Micah, how our relationship is finished after six years. It seems like a stupid thing to see a therapist about. I try to compensate with research, symptom listing—a more concrete reason. I had confirmed on the internet that I might be depressed, have fibromyalgia or cancer, a brain metastasis. Web- diagnosis led me to Dr. Hura, but I don’t tell her this part.

She flips over my forms and gently closes my file. Dr. Hura’s hair is dark, with the exception of a skunk stripe sweeping through it. Her skin is icy, translucent, almost blue. She interlaces her skeletal hands, long and knobby, and rests them awkwardly high on her chest.

“You, Bekah, are here because you hurt,” she says and coughs, but weakly, almost like a giggle.

“I’m a shock absorber for tragedy,” I say, not really knowing what I mean. “Maybe I should just move to Hawaii. I hear that’s a happy place to live.”

Dr. Hura listens, coughs or giggles, and says, “All right.”