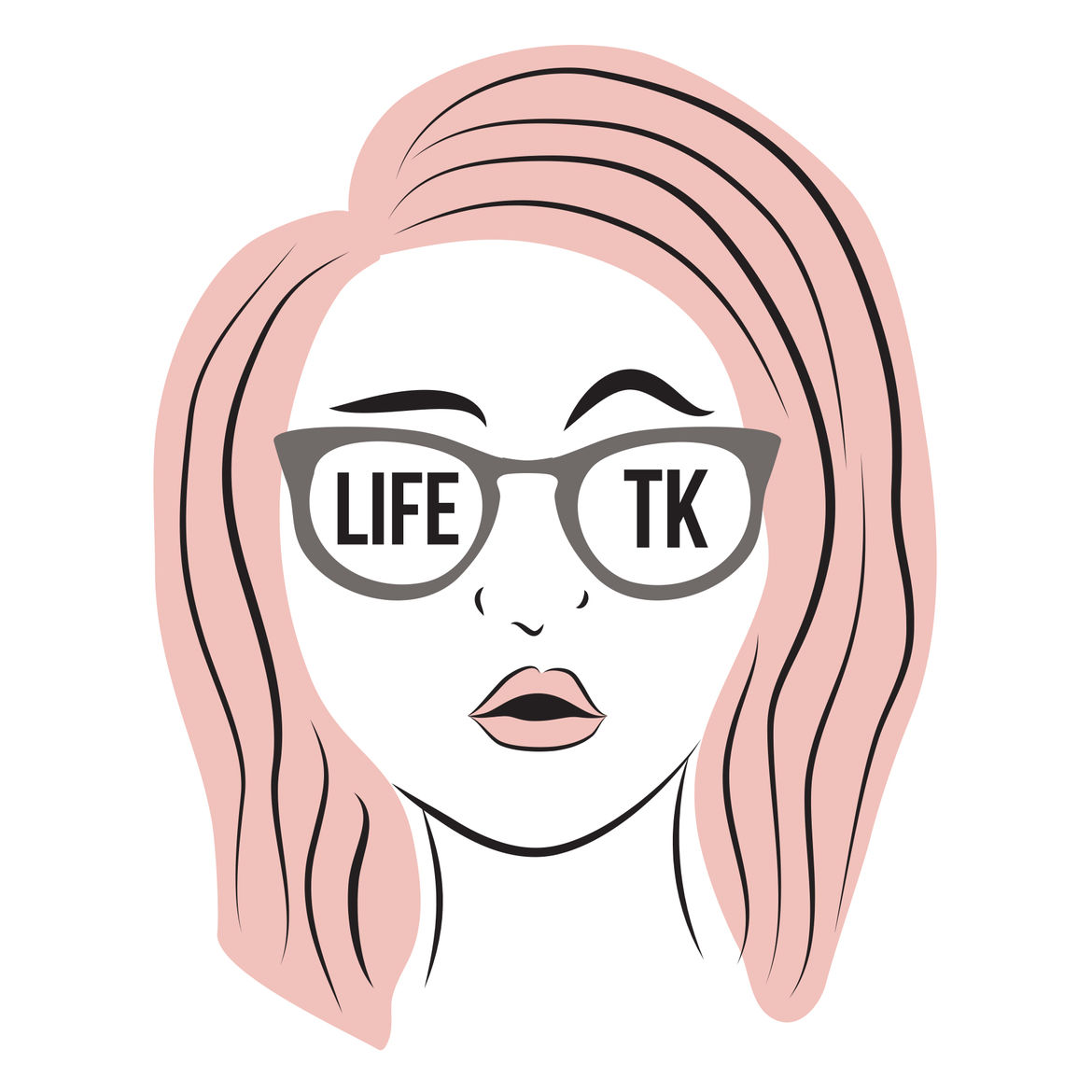 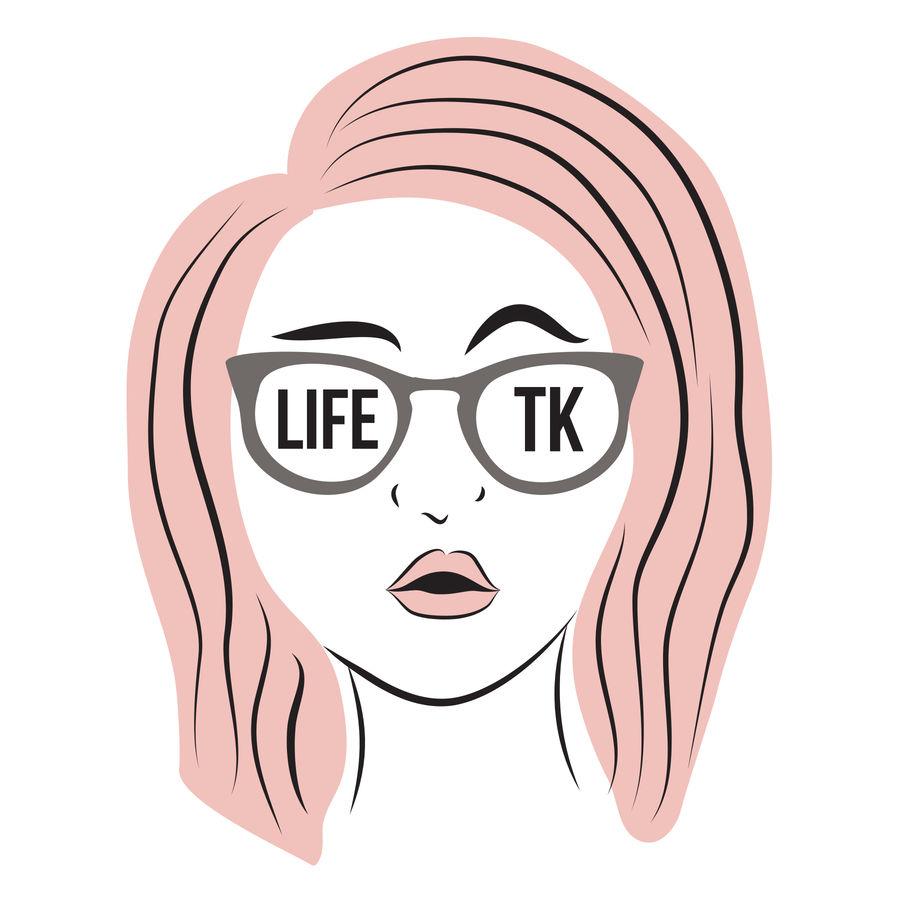 A Conversation with Meredith Talusan

“I didn't have a lot of connections when I started writing, but I’d spent a lot of time making sure I had something to say and could say it well.”

Catapult Staff: What Makes You a Better Writer?

Absorb everything. Write most of it down. If it's still magic after you finish, cut until all that is left are the words you want.

How Creativity Saved Me

My journey to create a platform to inspire people to make time for creative expression through simple, daily prompts