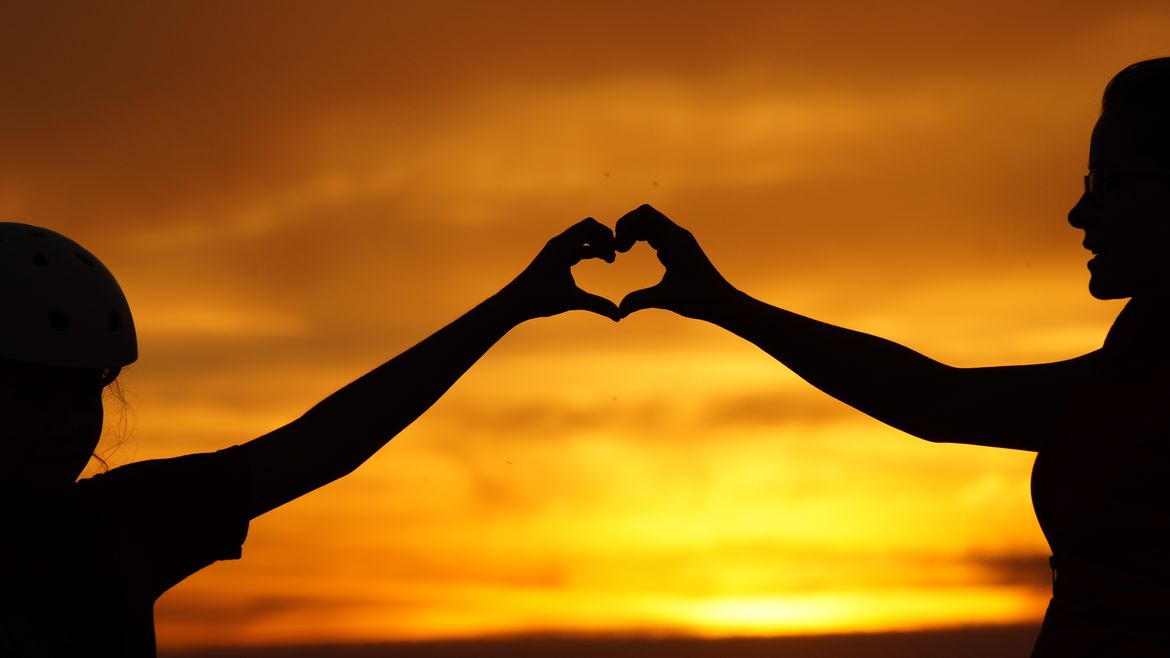 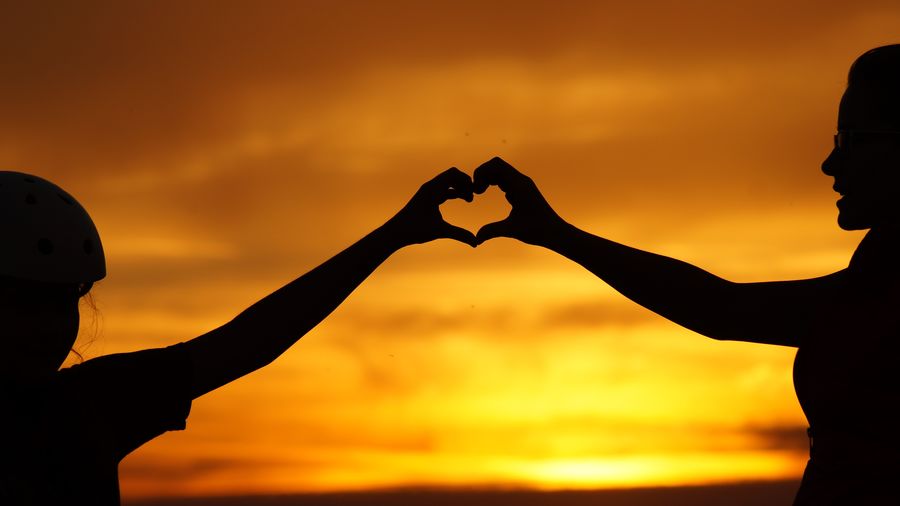 I'd Rather Be a Boy
Shannon Rose
Nonfiction Community | Then & Now

How do you thank the aunt who saved you?

I told him you weren’t puppies to be rehomed

"Parallel Lives" and "To Look Back? To Not Look Back?"

The Memory: In Defense of Suicidal Ideation

I don’t really want to die; I just want to be dying—in the Romantic, Victorian sense. I’m sure I’m not the only one to feel this way. Most people know the story of Sleeping Beauty. Surely I’m not the only little girl to grow up thinking that the dreaming princess had it made.

How Have Selfies Changed Our World

A decade ago it was not a normal occurrence to see people leaning over railings, making duck faces, and striking poses at all times in the name of a picture

The Before and After Of Popular Downsized Technology

The bigger an object the better it must be. This was for the longest time the idea most people held on to. However, time has made it clear that you can downsize anything with astounding results. From devices and gadgets to cars and even information, our world has made a rapid shift from being enamored with the big to being obsessed with tinier versions of the very same things.