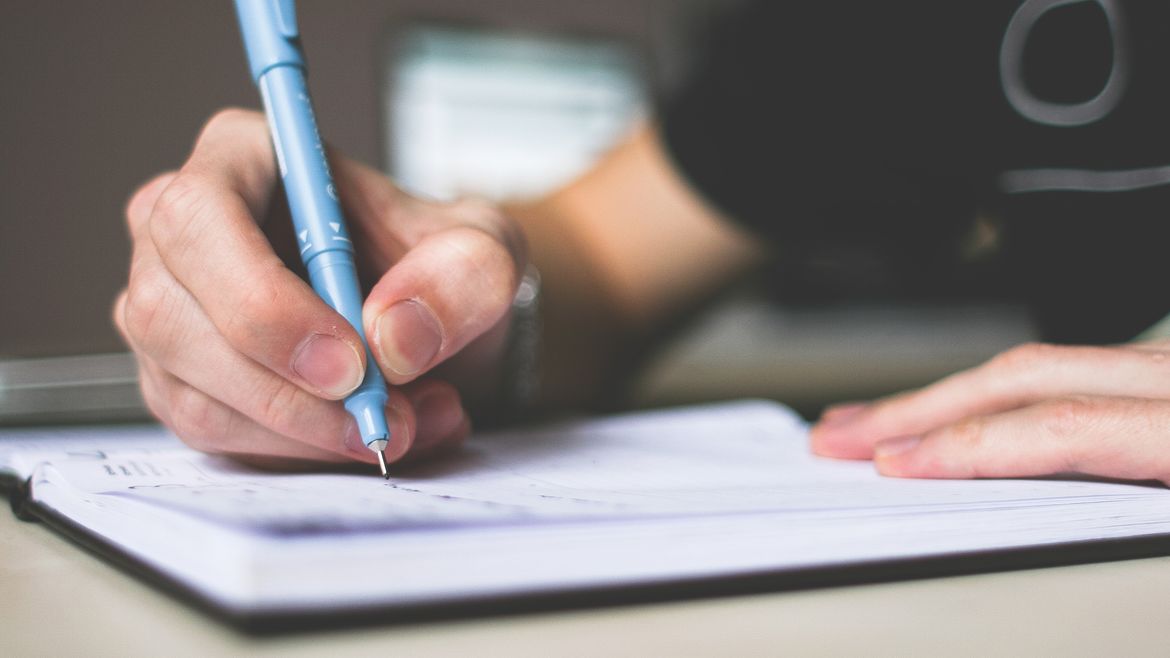 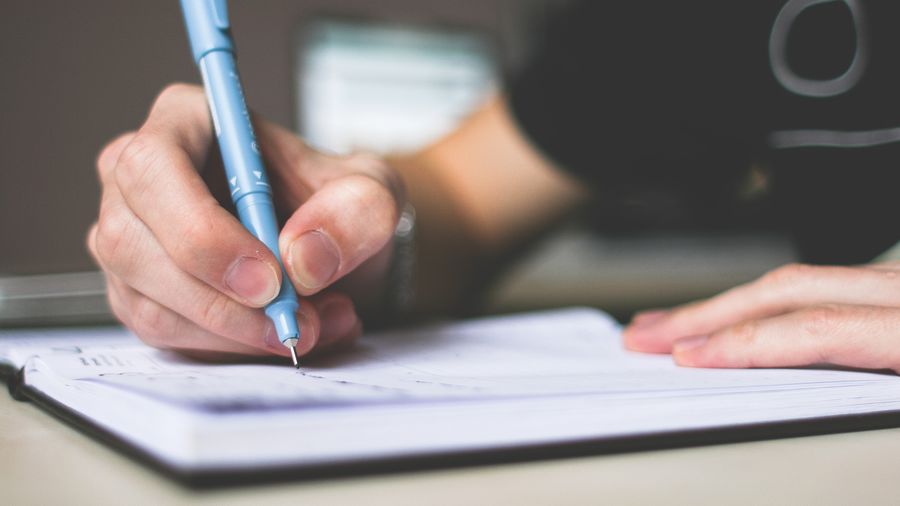 The Dynamic Decade That Is Your 20's
Lauren Suval

Freshly rounded up just for you.

Reading recommendations straight from the shelves of the Catapult team.

How to increase sales in the most unexpected ways