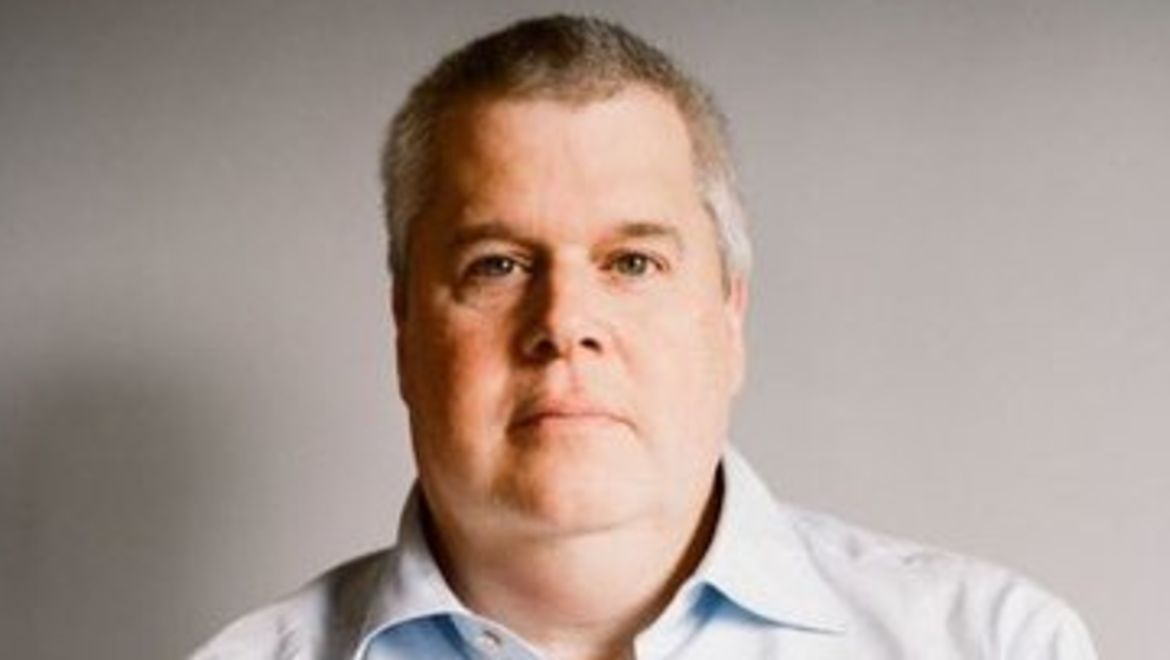 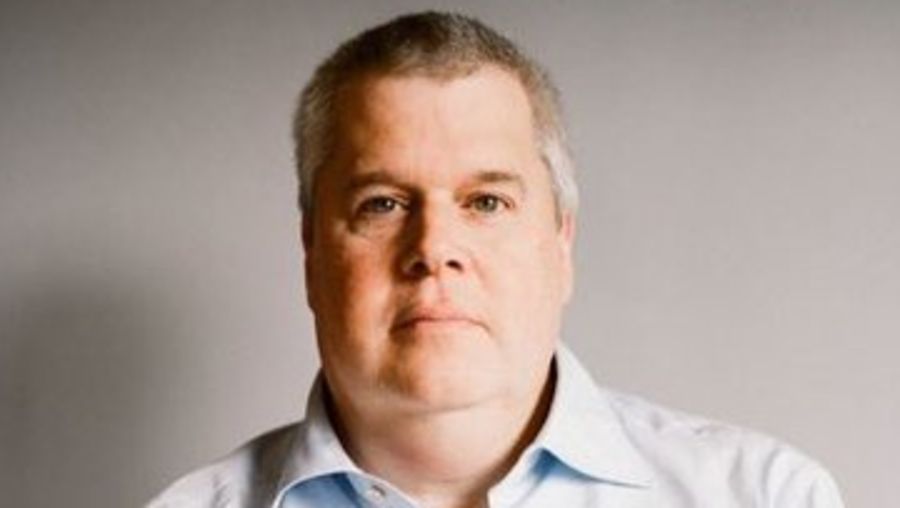 A Series of Unfortunate Events

Hurry Up and WaitThe Composer is Dead

How to Dress for Every Occasion

A Series of Unfortunate Events

So, when you’re watching it, be sure to listen carefully!

THE STATE HOUSE CLINIC AND THE FIRST LADY.

Why are you writing?

A sense of reassurance

We often recycle the conversation for hours, days, years, decades and sometimes for a lifetime. It’s both intrusive and non-productive; while claiming vital mental energy.

The Myth of the Pretty Girl, Sky Ferreira, and the Curse of Being Lost in Our Bedrooms

Because we're balancing the modern rules of fast-paced sexuality.