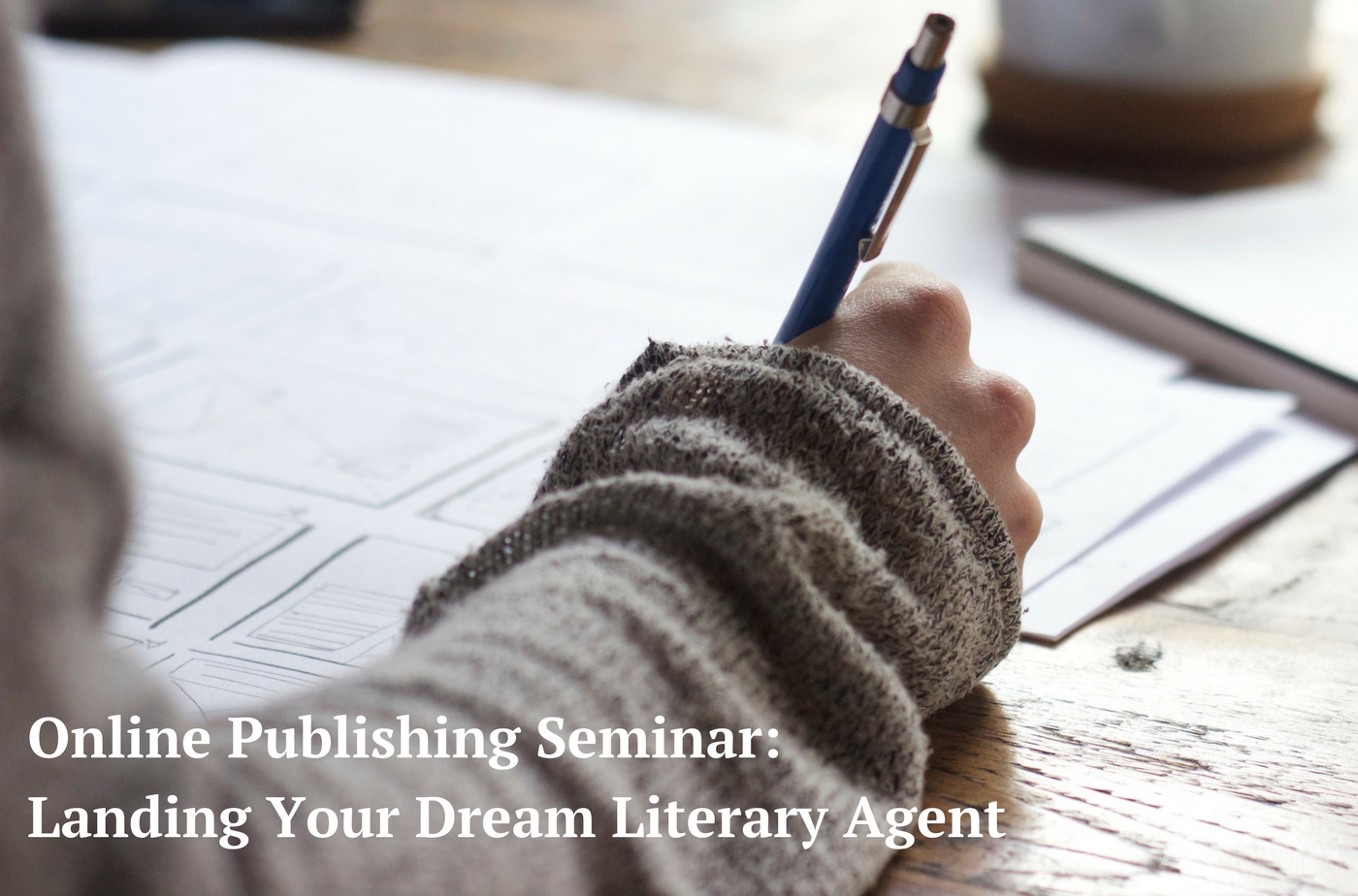 What is a literary agent? How do you get one, and why do you need one, anyway? This publishing seminar is for any writer interested in learning more about the path from first draft to publication. In a series of short videos, literary agent (and former book editor) Sarah Bowlin will walk you through the agenting and editing process, demystifying everything from how to query to what happens on the editorial side after you sign. By the end of the seminar, writers will have a clear understanding of what to do—and what not to do—when looking for agent, and what the agent/writer/editor working relationship looks like through the submission process and over the course of a writer’s career. Writers will also receive a tutorial on how to write a query letter.*

*This is an independent study, and there is no feedback included.