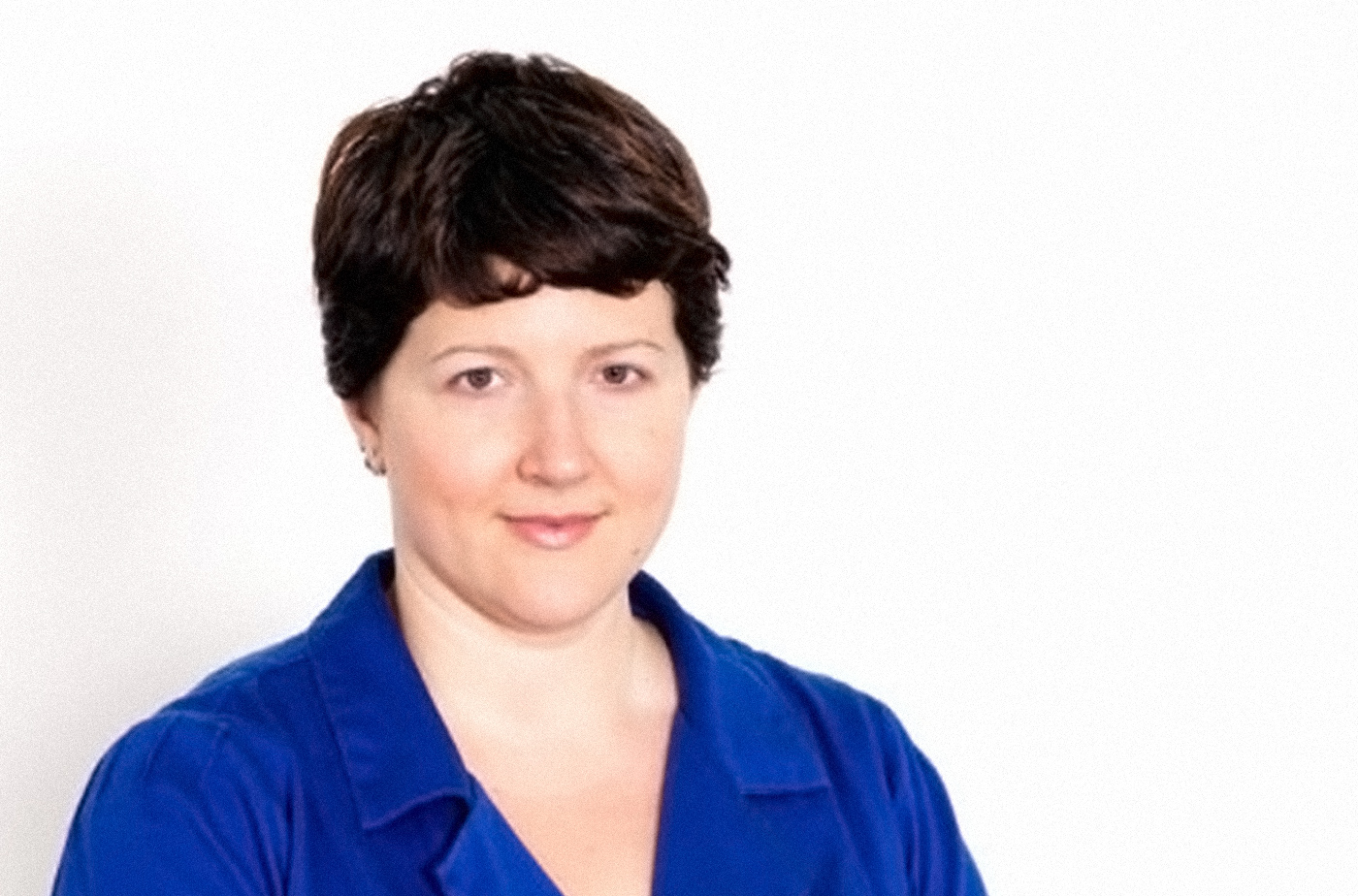 In this informal, conversational workshop that will give you rare access to an expert in the field, we'll discuss and explore the transformation of media and how people receive—and seek out—news and cultural information in the past decade, with an eye towards practical, everyday publicity strategies for writers and creative professionals at all career stages. Each participant will have the opportunity to ask detailed questions and receive an answer tailored to their own experiences, and we'll do exercises designed to help everyone create a personal, sustainable and authentic plan to rely on going forward. Topics, customized to respond to participants' goals and needs as identified at the beginning of the talk, include marketing yourself to attract an agent, working with publishers (and on a budget), identifying resources both in yourself and your community, and creative answers for the age-old question of buzz, and how to get it.

Lauren has been called one of the “cultural gatekeepers in the literary world” by Time Out New York, and among the “Best of New York” by the Village Voice. According to the Nervous Breakdown, “there isn’t a hotter freelance publicist in the country.” She is “a freelancer of exquisite taste who only takes on projects that interest her,” says the Millions and a “talented publicist,” says the Wall Street Journal. According to the Rumpus, Lauren is "in that rare category of people in publishing who are both arbiters of taste and a kind of ‘brand’ in and of themselves." She lives in Brooklyn.