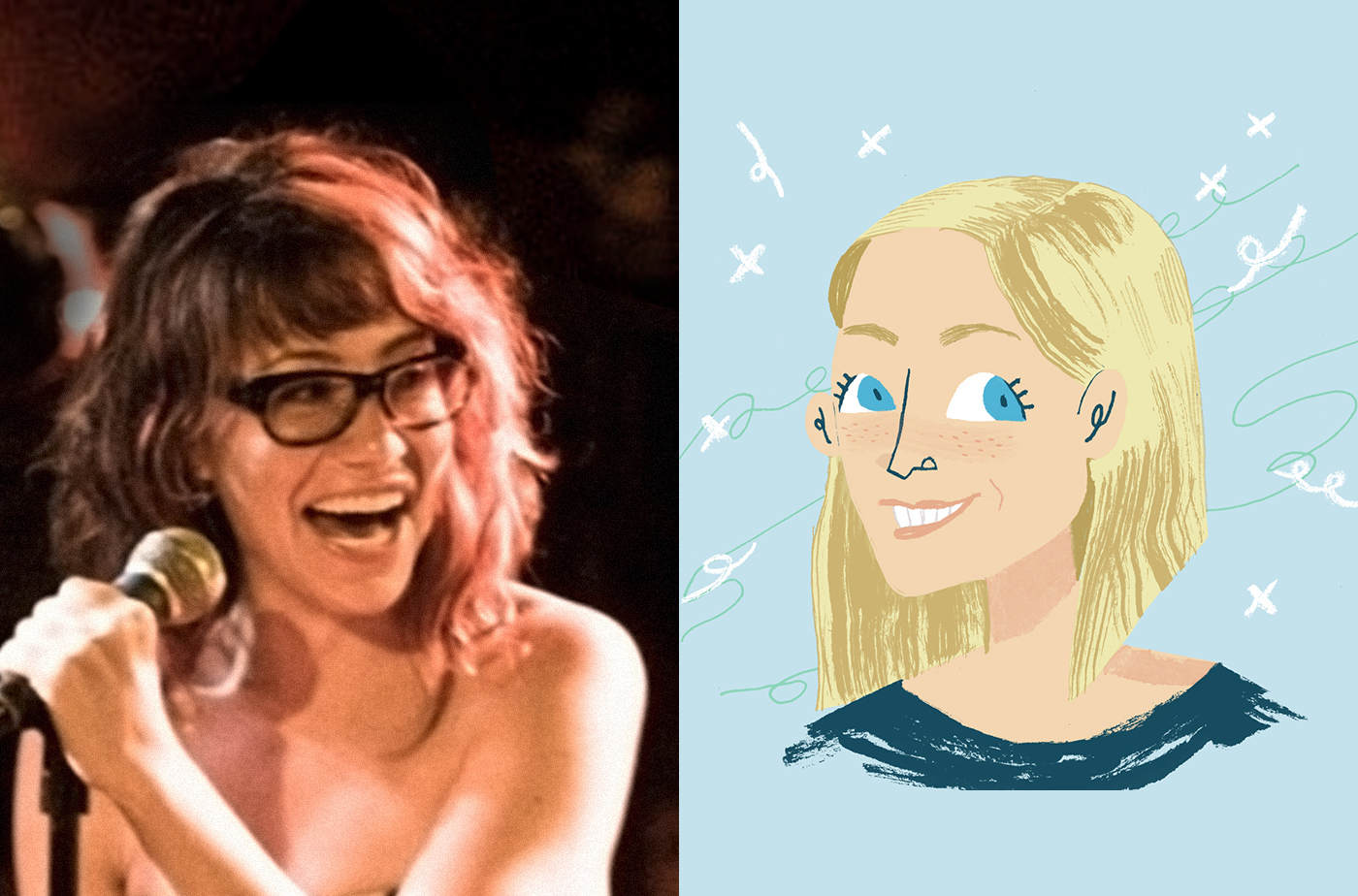 Is it your dream to write and publish humor? Is it your more realistic dream to make some money doing it? Do you have no idea how to do either?

In this one-day, four-hour workshop, students will learn to conceive, draft, polish, and learn how to submit humor pieces from two writers and editors of v. popular humor sites.

Both will teach you every tip and trick they know about the practicalities of forming a comedic premise, pitching, and acquiring clips and publishing credits.

The final hour will be a mixer/problem-solving session with Elissa and Caitlin who will share secrets about venues, freelancing, and the rule of three.

Good news: Students will walk out the door with early drafts of two publishable pieces that will pay for this class, if all goes well. BYOB.

Caitlin Kunkel is a writer, producer, and satirist. Her work has been featured in The New Yorker, The New York Times, McSweeney's, Live Wire Radio, and other places. She’s the co-founder of the comedy and satire site The Belladonna, created the online satire writing program for The Second City, and co-founded the Satire and Humor Festival. Her book New Erotica for Feminists: Satirical Fantasies of Love, Lust, and Equal Pay, co-written by The Belladonna editors, has been published in the US and the UK and was named one of the 10 best comedy books of 2018 by Vulture.

Elissa Bassist is the editor of the column “Funny Women” on The Rumpus and teaches writing nationally. Her sad essays and humor appear in The New York Times, NewYorker.com, NYMag.com, Marie Claire, Longreads, and more, including the best-seller Not That Bad: Dispatches from Rape Culture, ed. by Roxane Gay. She served as managing editor of The Best American Nonrequired Reading and writers' assistant on The Mark Twain Prize for American Humor, and she is probably her therapist's favorite.

"Had a lot of fun with the class, and for the first time, I feel like I can write funny things (though I've always believed I'm extremely funny, and my friends think so too). Elissa's enthusiasm and laughter are infectious, would definitely take a class with her again."

"Besides the valuable advice, I found Elissa's words about the business aspect of the writing and submissions helpful. I’ve got a funny novel I’m finishing, and I’ll put her advice to use soon."

"Caitlin Kunkel was the teacher I needed to take my humor writing to the next level. She's a gifted writer, a knowledgeable instructor, and the most insightful editor I've ever worked with. Her feedback on my work was invaluable. I published nearly every piece I wrote in her classes and ended up recouping my tuition and then some."

"Caitlin is pretty great, you guys. She teaches with insight, offers notes with purpose and respect and pushes you farther than you think you can go - over and over again. Her enthusiasm for her students and their work puts Walmart Greeters to shame. And her sense of humor is as twisted as they come. For the record: that is a compliment."