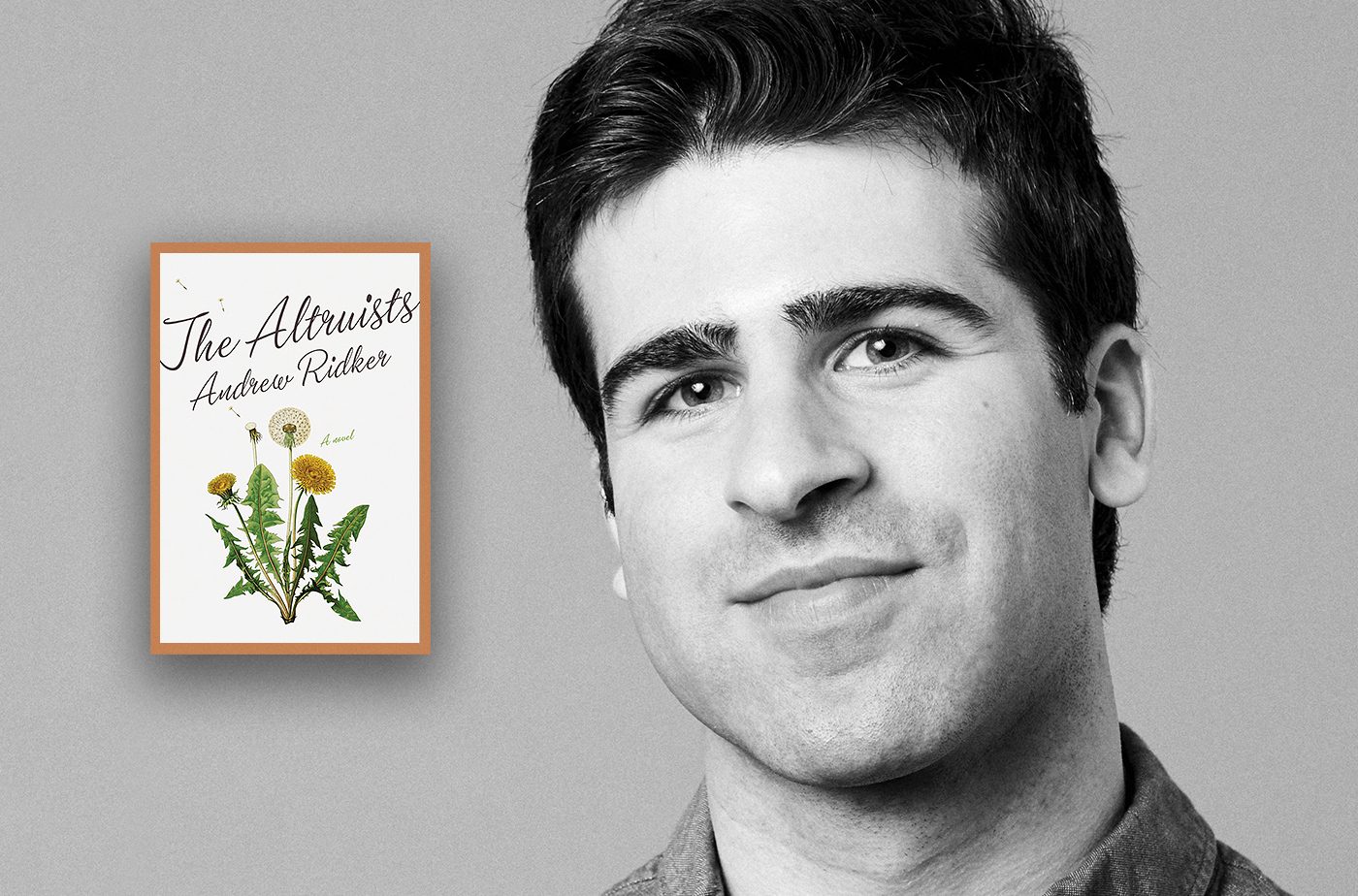 "Andrew Ridker is a brilliant writer with a judicious editorial eye. His feedback is precise and always on the mark." - Peter Mendelsund, author of What We See When We Read

What makes a perfect story? What are its component parts?

In this class, we’ll deep-dive into an exploration of character, dialogue, setting, plot, and other core elements to bring our writing to the next level. By reading masters like Flannery O’Connor, Junot Díaz, Lorrie Moore, and George Saunders, we’ll investigate what makes their stories exemplary and apply those lessons to our own writing. We’ll talk about strategies for generating material and tools for revision. We’ll read each other closely, identify our individual strengths and weaknesses, and ultimately offer suggestions for improvement. Each student will workshop twice, complete a weekly craft assignment, and provide feedback on their classmates’ work. Students will also meet with me once on Skype or over the phone for a one-on-one conversation. At the end of this six-week course, students will have two workshopped stories in their arsenal as well as a community of readers that will hopefully extend beyond the online classroom.

Andrew Ridker’s debut novel, The Altruists, was a New York Times Editors' Choice, a Paris Review staff pick, and a People Book of the Week. It won the Friends of American Writers Award and was published in eighteen countries. He is also the editor of Privacy Policy: The Anthology of Surveillance Poetics and his writing has appeared in The New York Times, Le Monde, The Paris Review, Bookforum, Guernica, Boston Review, The Believer, St. Louis Magazine, and elsewhere. He is a graduate of the Iowa Writers' Workshop.

"It is rare to come across a voice as accomplished and original as Andrew Ridker's. THE ALTRUISTS is as entertaining as it is heartbreaking, and it has all the makings of an international sensation."

"I can't think of a pair of eyes I'd rather have on my work. As an editor Andrew is intuitive, caring, exacting, and candid. Every piece I've worked through with him has improved as a result."

"Andrew is an insightful reader and a generous, incisive editor. From the sentence level, where he is a master, to the soul of the work, which he sees profoundly, it would be hard to find a more empathetic reader. He transformed my writing."

Atticus Lish author of PREPARATION FOR THE NEXT LIFE

“This book will inspire readers to sacrifice comfort and find meaning—Turn off (the comfort), Tune out (the babble of groupthink), Drop in (to duty and responsibility)—or else! Thank you to Andrew Ridker for this excellent debut novel. It is culturally significant and a sign of the times.”

Atticus Lish author of PREPARATION FOR THE NEXT LIFE

Nathan Hill author of THE NIX

“It’s frankly a little unfair that a writer so young should be this talented. Not only does Andrew Ridker have a sharp eye for the absurdities and contradictions of 21st century America, but he also delivers a heartfelt and compassionate story about a family shattered by loss, now finding their awkward way back to each other. I cared so much for these people, their traumas and betrayals, their public humiliations and private failures. THE ALTRUISTS is a truly remarkable debut.”

Nathan Hill author of THE NIX