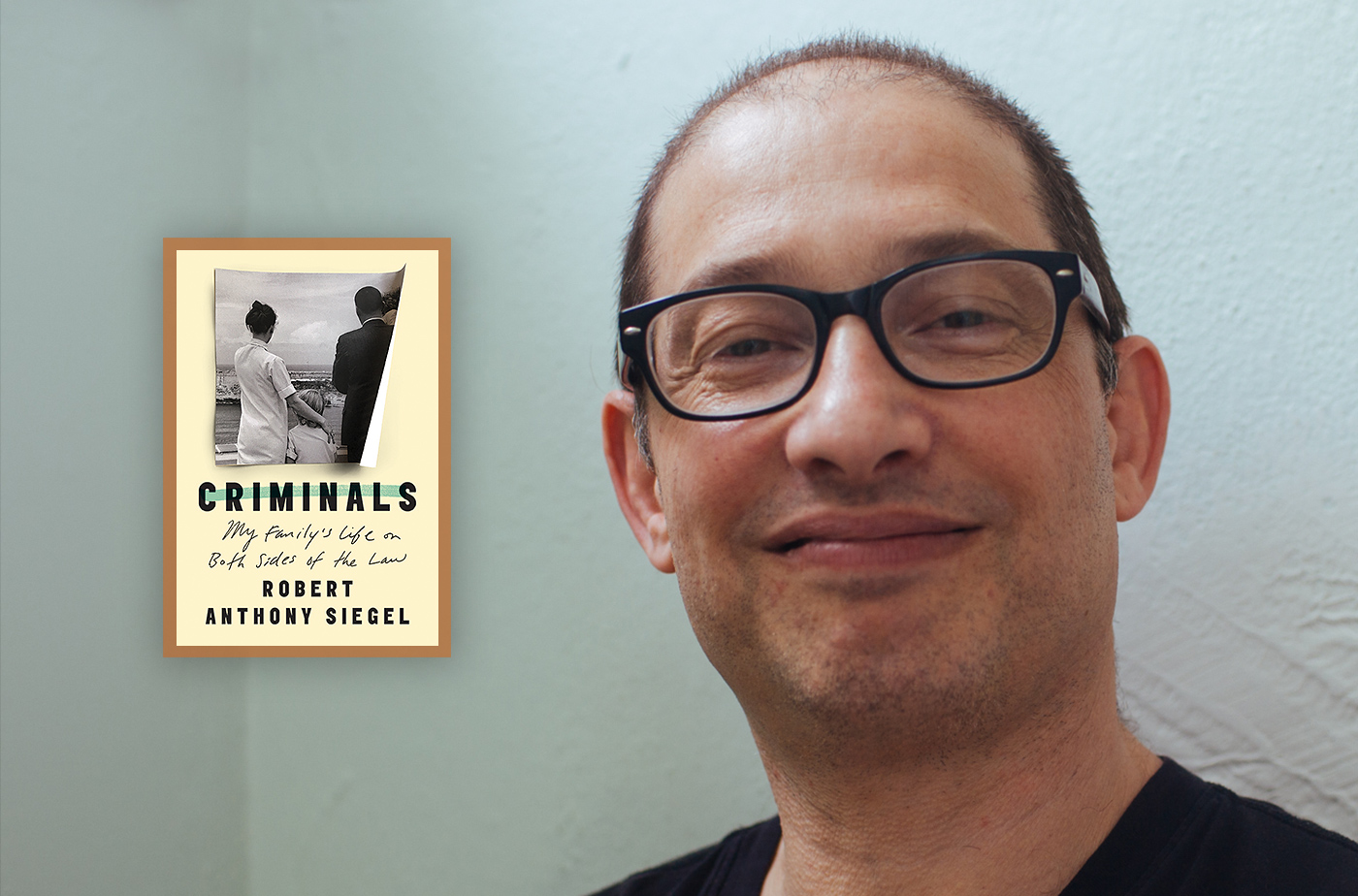 You have a memoir to write—a true story seized from the beautiful chaos of everyday life. The question you face now is how to uncover its shape and give it full-throated voice, the ability to sing. Do you just start at the beginning and write through to the end? What is the beginning, anyway? And once you’ve finally got moving, how do you keep going?

This four-week course is for beginning memoirists. It uses a combination of in-class exercises, short homework assignments, and group critiques to introduce students to the basics of memoir writing, including scene, structure, and narrative arc. Each writer will have one opportunity to submit their work for peer critique. Writers will leave with a deeper understanding of how to transform lived experience into effective memoir.

- How to discover and explore your material

- How to do research

- How to think about structure and create an outline

- How to write scenes

- How to create a writing schedule and set goals

- A 7-10 page piece of memoir submitted for workshop critique

- The careful reading and critique of you classmates’ workshop submissions

Robert Anthony Siegel is the author of a memoir, Criminals (Counterpoint,) and two novels, All the Money in the World (Random House) and All Will Be Revealed (MacAdam/Cage.) His essays, articles, and short fiction have appeared in The New York Times, The Los Angeles Times, Smithsonian, The Paris Review, The Oxford American, Tin House, and Ploughshares, among other magazines. He has been a Fulbright Scholar in Taiwan, a Mombukagakusho Fellow in Japan, a Writing Fellow at the Fine Arts Work Center in Provincetown, and a Paul Engle Fellow at the Iowa Writers Workshop. Other awards include O. Henry and Pushcart Prizes. His web site is www.robertanthonysiegel.com.

NEW YORK POST on ALL THE MONEY IN THE WORLD

"Full of richly drawn characters and jolting plot twists—Glasser’s time behind bars is especially chilling—Siegel’s debut novel works both as a parable of how quickly the high and mighty can fall, and as gripping drama. 'Money' well spent."

NEW YORK POST on ALL THE MONEY IN THE WORLD

THE NEW YORKER on ALL THE MONEY IN THE WORLD

"Early in this novel, there is a wonderful scene—rich with embarrassment—in which Louis Glasser, the altogether unlikely hero, helps his Harvard-educated son buy a new suit. The son’s fortunes founder, but that’s nothing compared to the perils that overwhelm his father—a lawyer who operates on the margins and becomes the target of a criminal investigation. Siegel’s … portraits (loving and otherwise) of the Glassers, New York prosecutors, and various lowlifes are right on the money."

THE NEW YORKER on ALL THE MONEY IN THE WORLD

ATLANTA JOURNAL-CONSTITUTION on ALL WILL BE REVEALED

ATLANTA JOURNAL-CONSTITUTION on ALL WILL BE REVEALED

PUBLISHERS WEEKLY on ALL WILL BE REVEALED

PUBLISHERS WEEKLY on ALL WILL BE REVEALED

"Robert's unique skill as a teacher comes from his enthusiasm not only for talking, which is present in many talented professors, but for listening... He has a reputation for being the best kind of teacher: generous, knowledgeable, demanding, and always at the ready with excellent advice."

"The level of discourse was challenging and interesting and I think part of the reason for that was the casual atmosphere of discussion, fostered by Robert. When people are allowed to speak in an open, non-threatening environment, wonderful things happen."

Elizabeth Cohen author of THE FAMILY ON BEARTOWN ROAD

“Robert Anthony Siegel has written a poignant and hilarious memoir about growing up in the crosshairs of culture and crime, with parents who believe the humiliation of a stint in jail can be assuaged with a serving of escargot. It is a unique and beautiful life story, the sort of highbrow literary memoir Robert’s art-aficionado mother would swoon over.”

Elizabeth Cohen author of THE FAMILY ON BEARTOWN ROAD

“Clear-eyed, openhearted, and possessed of a stunning moral and emotional intelligence, CRIMINALS takes its place alongside Geoffrey Wolf’s THE DUKE OF DECEPTION as an essential American family chronicle.”