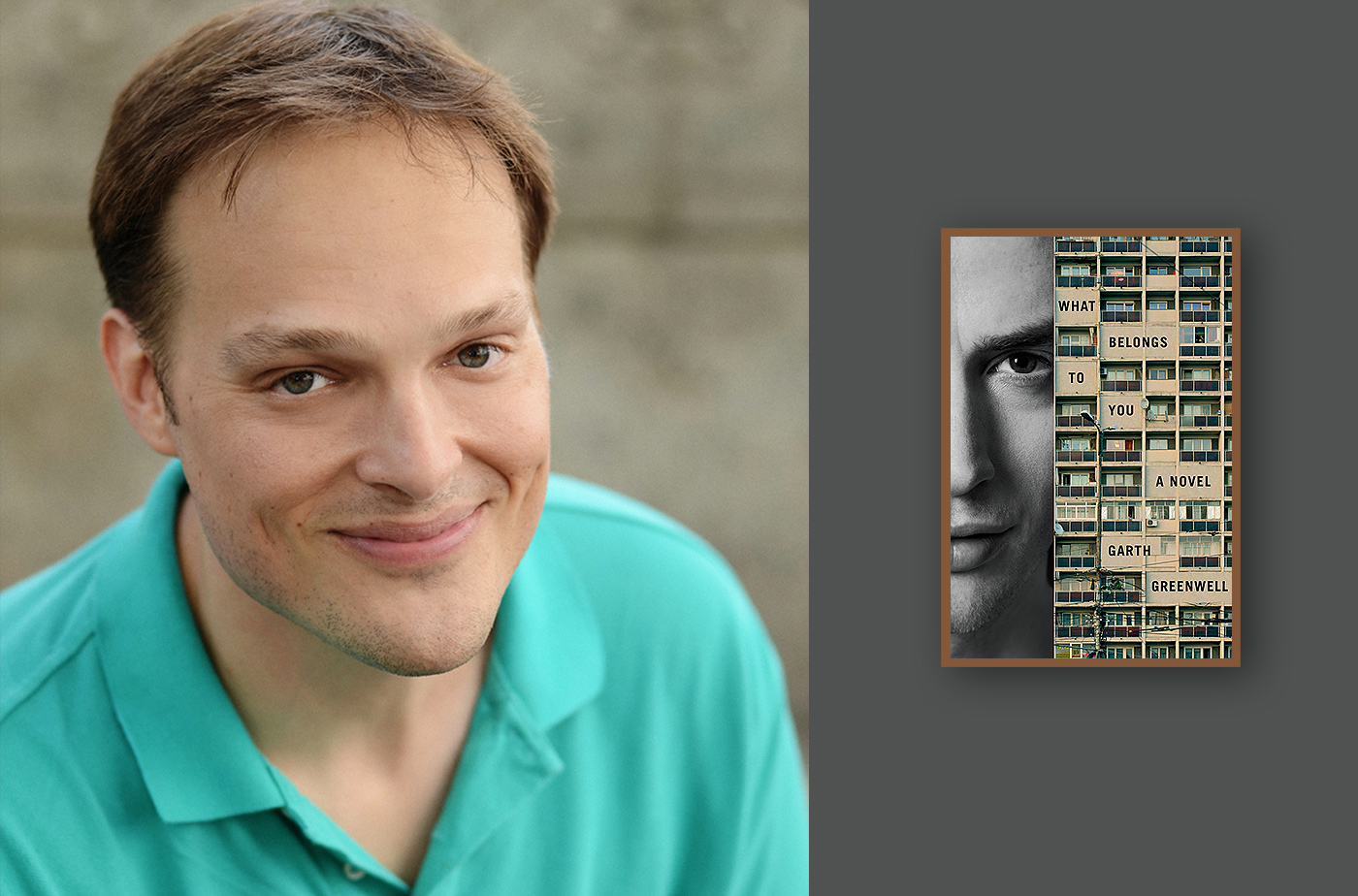 “Style” is something writers talk about a great deal, but often without a clear sense of what it means. In this workshop we’ll try to be as concrete as possible, examining the elements that make up style in order to see how they’re used to create something distinctive and, hopefully, unforgettable.

We’ll look at a number of examples of published work with strong and compelling style, and I’ll offer exercises to encourage you to experiment with the techniques we discuss. Each student will have the opportunity to be workshopped once over the course of the four weeks. In these workshops, we’ll pay special attention to stylistic elements, while also considering other aspects of craft to give holistic and helpful feedback.

Admission is rolling, but applications close May 1st. Writers must be prepared to submit the fiction piece they intend to workshop (up to 18 double-spaced pages) by May 3rd.

- A better understanding of your own writing style and voice

Garth Greenwell is the author of What Belongs to You, which won the British Book Award for Debut of the Year, was longlisted for the National Book Award, and was a finalist for six other awards. A new book, Cleanness, is forthcoming from FSG in early 2020. His fiction has appeared in The New Yorker, The Paris Review, A Public Space, and VICE, and he has written criticism for The New Yorker, the London Review of Books, and the New York Times Book Review, among others. He has taught at New York University, the University of Mississippi, and Harvard University.. He lives in Iowa City.

"As with his own writing, Garth Greenwell’s teaching is driven by a truthful passion and a staggering intellect. In Garth’s class, I learned about voice, humility, conflict, pacing, and other elements of the writing craft, but more importantly, I experienced a special sort of consciousness that inspired me to write more, read more, and appreciate as many forms of artistic expression as possible. Garth is a master of the textured moment between delicately crafted characters, and with his students, he distills broad ideas into poignant, meaningful narratives."

"Exquisite ... Stylistically, Greenwell owes more to Sebald than to Nabokov ... One of the great pleasures of his prose is how profoundly thoughtful it is, even when considering physical needs and passions. This is emotion recollected in tranquillity, or rather in melancholy. There is an almost visceral disjuncture between places and actions that are grubby, even squalid, and the delicacy of the lens through which they’re seen. Yet the effect, paradoxically, is one of almost pure emotion."

"Brilliant and intense ... Greenwell proves himself a master of driving to the heart of obsession, fear, and love."

"A rich, important debut, an instant classic to be savored by all lovers of serious fiction because of, not despite, its subject: a gay man's endeavor to fathom his own heart."

“Garth Greenwell. How can I begin? He is a gifted teacher—attentive, generous, exacting, with a perfect compass for what is meaningful in a story and in the impulse toward writing, for how to build on one’s strengths and consider where to go next. He has the ability to elevate a piece of writing and the way one thinks about the practice itself—a person’s private aspirations for it, the intentions of a group gathered to read and discuss and generate work—because, besides being a brilliant writer and reader and discussant of literature, he is one of the best people you will ever hope to meet, one of those rare individuals who, if you are lucky enough to cross paths with him, will expand your sense of what writing can be and do in the world far beyond what you might have imagined was possible.”

“At a time when I was growing cynical of workshops, working with Garth showed me anew that the workshop can be a place of discovery and growth; now, six months later, I continue to marvel at his comments and observations which were trenchant and insightful, and at his ability not only to push us to be better writers but also better artists and (this is no hyperbole) better human beings.”